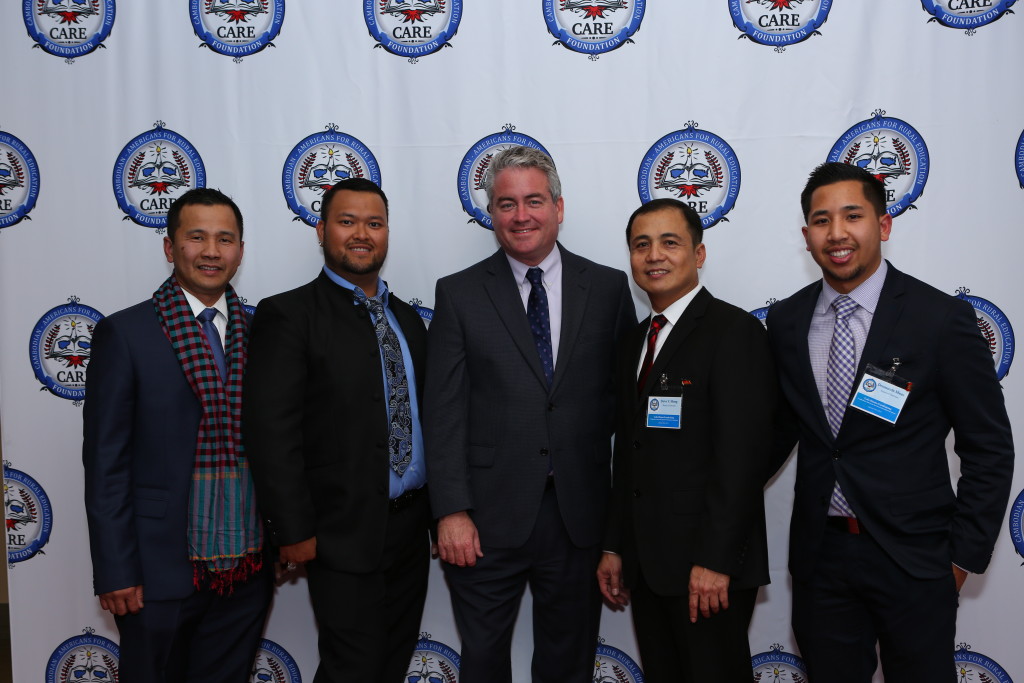 CARE was founded in 2014 by Steve Vibol Meng. A survivor of the genocidal Khmer Rouge regime, Steve spent more than a decade in Khao I Dang refugee camp on the Thai border. In the camp, he developed a love of reading and spent much of his time teaching children there.
In the United States, Steve graduated from the California State University at Long Beach. He credits much of his success to education. In July 2014, Steve launched his first giving campaign, through which CARE provided hundreds of backpacks and school supplies to children in the village of his birth in Takeo province.

"Education, more than anything else, improves our chances of building better lives." Nelson Mandela 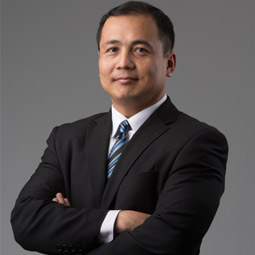 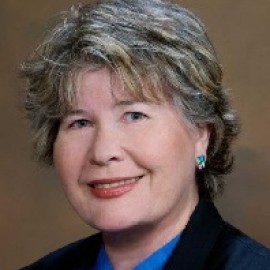 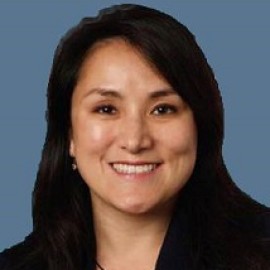 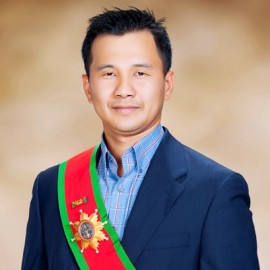 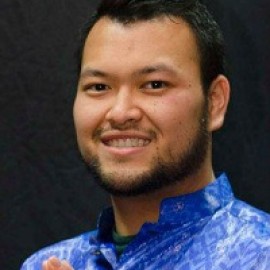 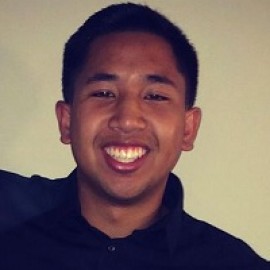 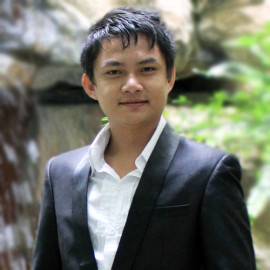 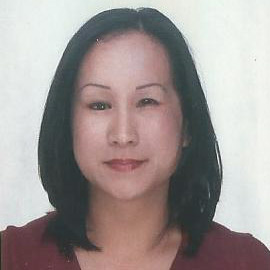 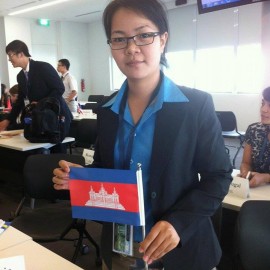 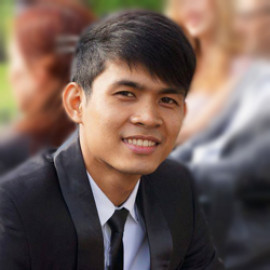